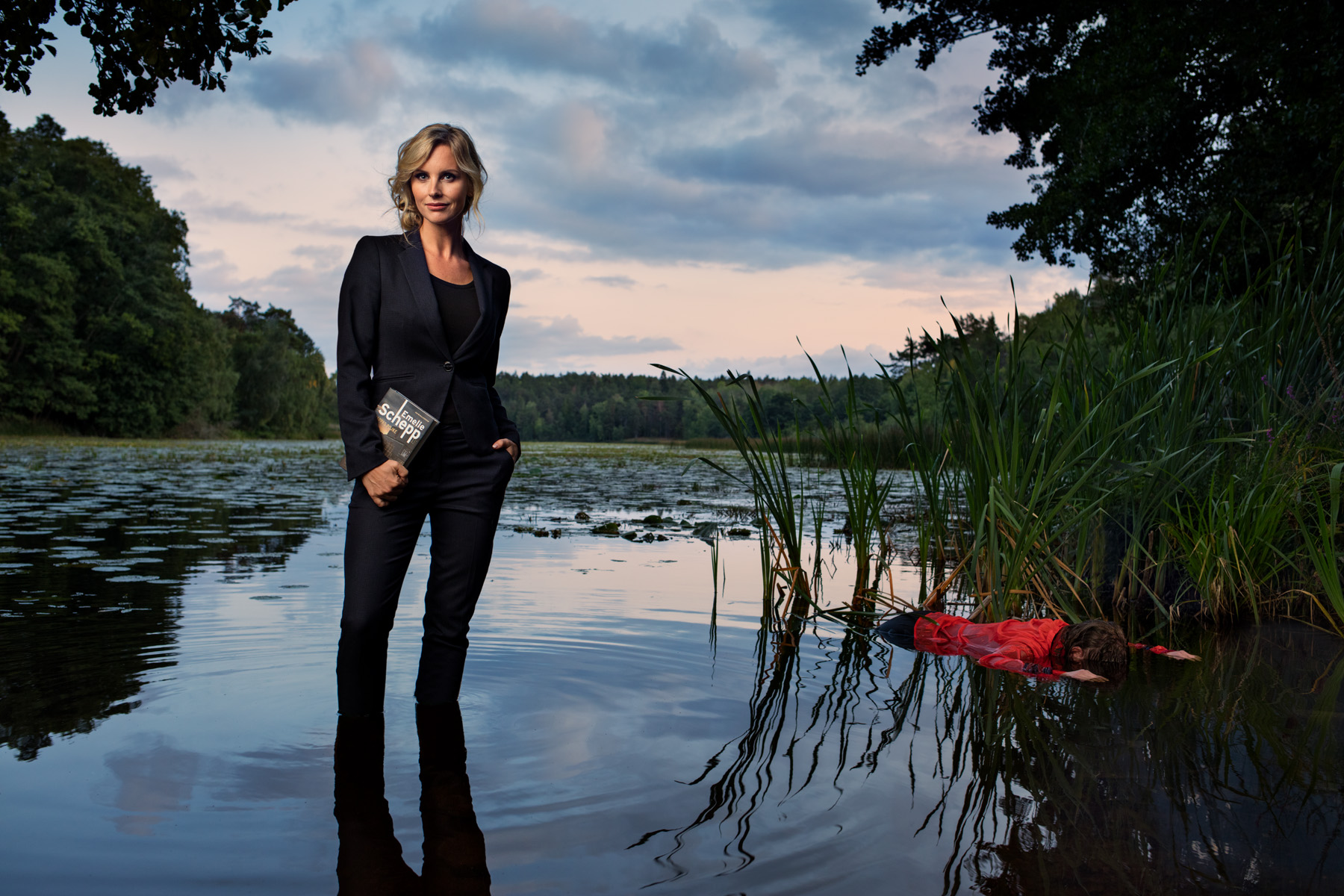 This summer the new crime-walk premiers in Norrköping and yesterday we got a chance to walk along Norrköpings beautiful houses and many bridges as we learned about the history of the city, how Emelie came to use Norrköping as her backdrop for the Jana Berzelius series and we got to see both Per Åström’s and Jana’s apartments!

The tour has been developed in co-operation with Norrköpings Kommun and the journalist and scriptwriter Peter Kristensson has been working on the manuscript for the tour guides. The tour takes about an hour and fifteen minutes, and is a great way to experience Norrköping as well as seeing all the places from the series live! And the tours are quickly filling up, so far over 300 people has booked their spot for a walk in Emelie Schepp’s footsteps.

To book your spot on the tour, visit Norrköpings website here!