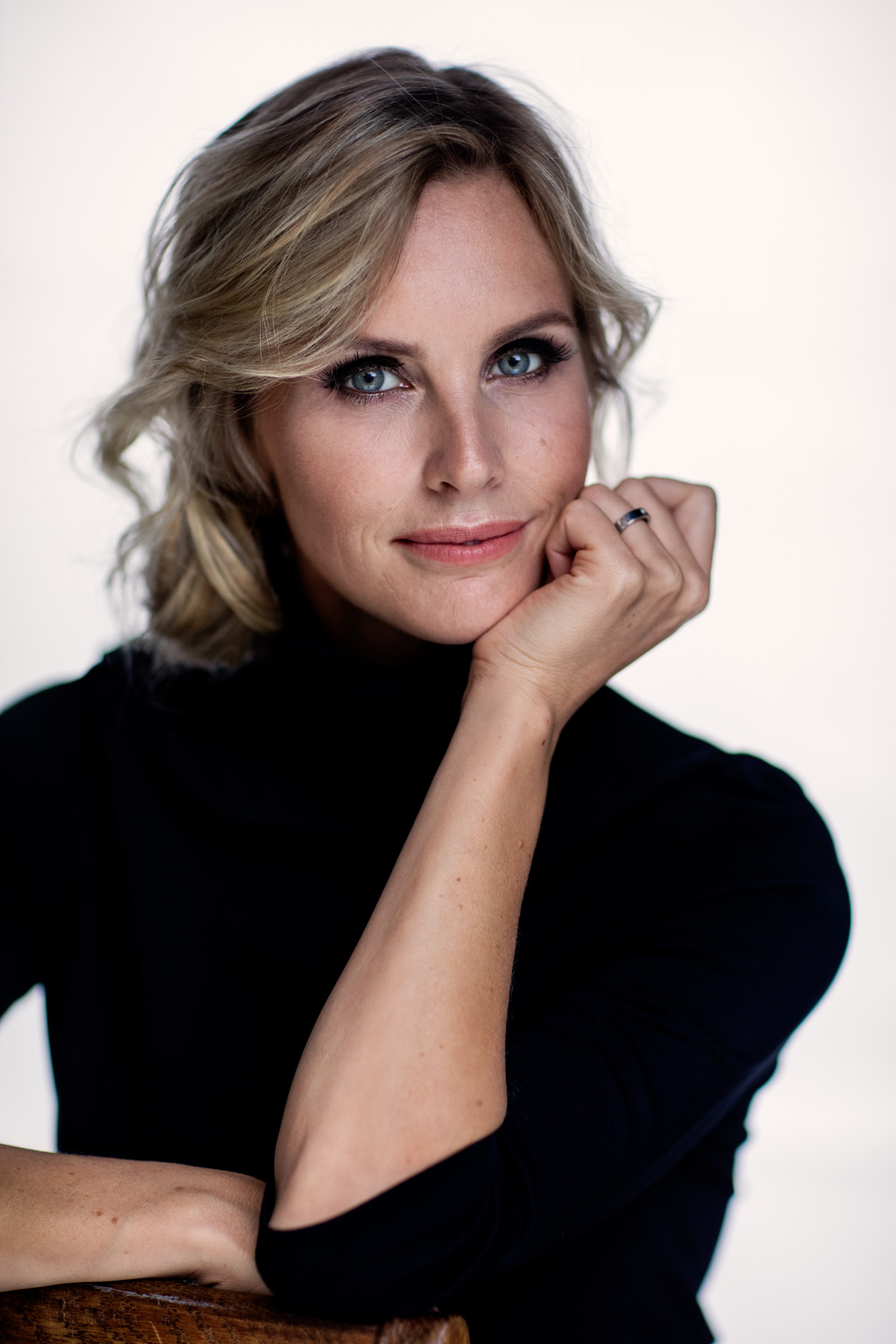 Will Jana Berzelius become a TV series? At last I can answer: Yes! ✨🥳💥💯

I have always dreamed that Jana will become a global series. And it feels incredible that the dream has come true! I am completely overjoyed🙆‍♀️ ♥ ️ The books will be filmed by Erik Barmack, former CEO of international television series on Netflix, and Martin Rea at the French production company Studio Reas. “We will do a series with a strong woman from Scandinavia in the lead role. The series is part thriller, part scandi noir and it should be able to reach out globally. We want to tell a story that can span several countries, just like 'The Night Manager' or 'Killing Eve', while retaining the strength of the local, ”Barmack told Variety magazine.✨